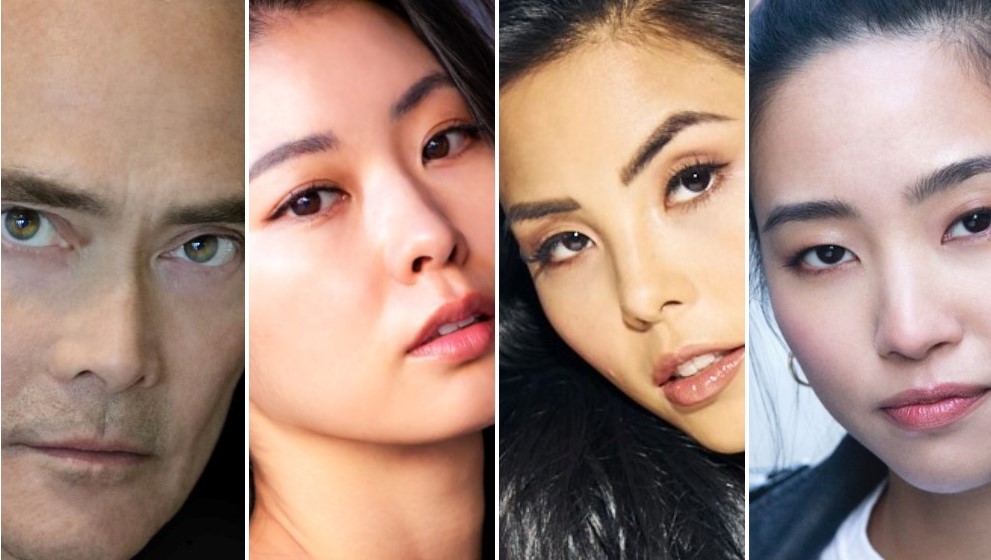 Production ends this week in Hungary on “Blade of the 47 Ronin”, a sequel to Universal’s 2013 Japanese-themed action classic “47 Ronin”. The new film represents a substantial overhaul that emphasizes Asian fantasy heroes and female characters and addresses some of the cultural critiques of the previous film starring Keanu Reeves.

The action is some 300 years advanced to present-day Budapest, which is a metaphor for the East-West confluence, and where a reunion of the five samurai clans takes place. In addition to the male chieftains, the meeting is also attended by three Onna Bugeisha (literally “warrior women”), although their presence is initially felt.

The production was managed by Universal Studios through its 1440 Productions unit for Netflix. The streamer is slated to release it in 2022, although a specific date is still unknown.

The existence of female samurai who fought alongside their male colleagues in feudal Japan is well documented. But their stories have rarely been told due to social pressure and political unrest. In “Blade,” the women lead the campaign to unite the two halves of a mythical sword and keep it out of the hands of a villain who wants power for himself.

Where the previous “47 Ronin” was adapted from a comic book series, the new film is an original screenplay written by John Swetnam, with comic book fans Aimee Garcia (“Dexter”, “Robocop”) and AJ Mendez. .

The ensemble consists of director Ron Yuan and producer Tim Kwok. Yuan is an Asian-American multi-hyphen whose recent acting credits include Disney’s “Mulan” and Warner’s “The Accountant,” and whose last directorial feature was the 2019 Lionsgate film “Step Up China “.

Kwok is a Los Angeles-based veteran with production credits such as “The Medallion” by Jackie Chan, the game adaptation with Maggie Q “King of Fighters” and the Malaysian 2012 Oscar nominee “Bunohan”.

Yuan also wanted to use the sequel to refresh the franchise. “It was important that this new samurai and ninja culture could open up to different personalities, not just in the Asian world, but everywhere, making it more international,” he said.

“It’s a film in English. But I deliberately asked two of our actresses to speak to each other in Japanese. It’s a tribute, but it’s also just to let people know that they can speak Japanese, they can speak English, it doesn’t have to be one or the other.

The film was delayed by the outbreak of the COVID-19 pandemic. It was originally planned to shoot in Thailand. But when that became impossible, production turned to other destinations, including Malaysia, New Zealand and Louisiana. They settled in Budapest, where Kwok was to shoot “Saint Seiya: Knights of the Zodiac,” a big budget live adaptation of another Japanese IP for Toho Animation.

This required another thought. “Originally, I wanted all this cyberpunk world with Asian backgrounds and all that. But I had toured for five months in Budapest on ‘Marco Polo’ and I love the Hungarian teams. They are hard working and very talented, ”Yuan said. “So, I spoke with the production designer and I decided [to keep some] cyberpunk elements, but also make it a dystopian world.

Kwok says the result is modern, accessible and relevant. “This is a female-led story, with our main group of heroes – Luna, Onami, Aya and Mai – fighting alongside Reo, who is a Ronin (exiled samurai), for the accomplishment of prophecy. They also fight the ingrained prejudices of other clans about women warriors, “Kwok said.” The story of strong women fighting against the pressures and expectations of society is very relevant today.