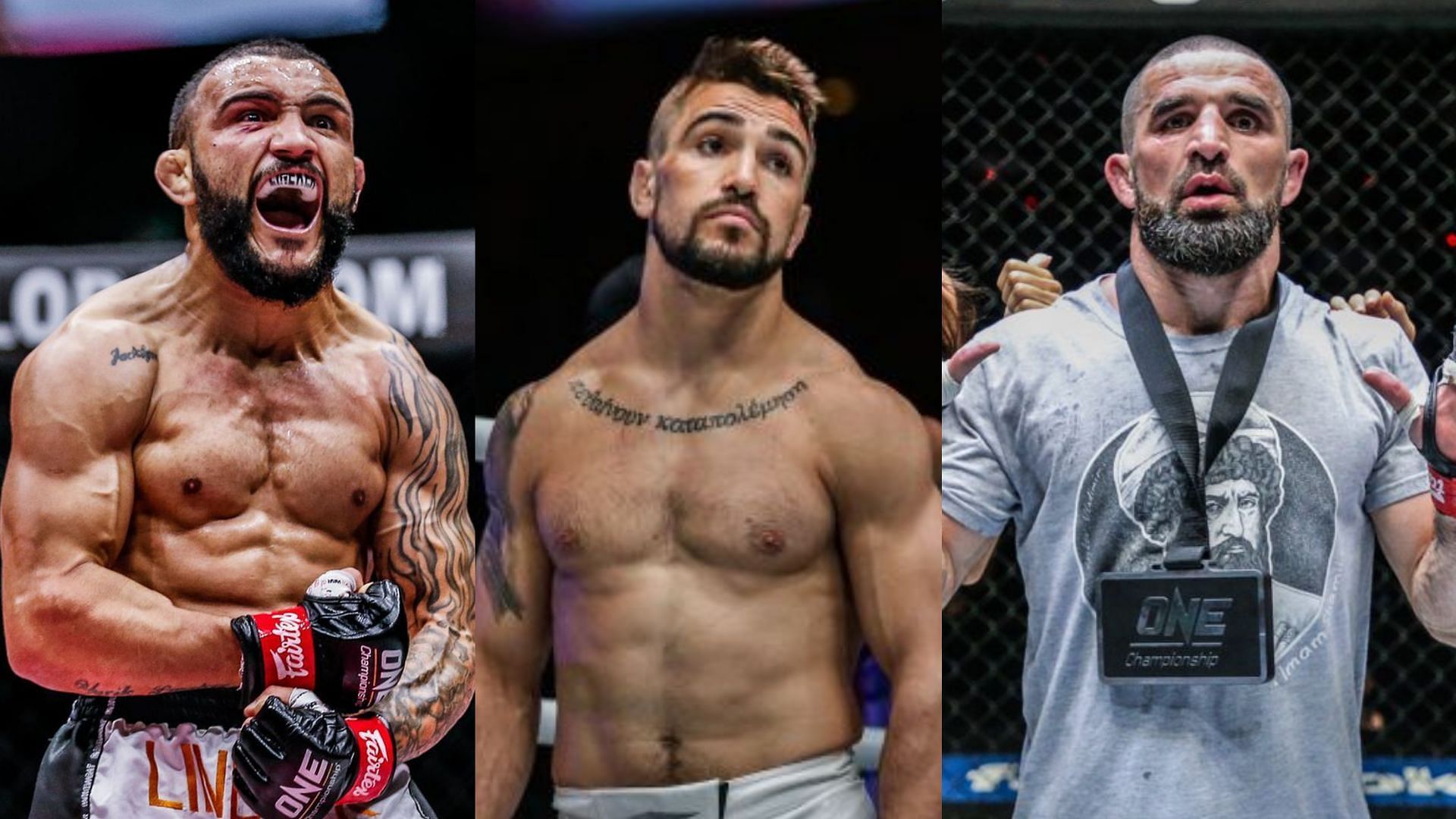 Troy Worthen had the toughest year of his career after losing to the ONE Championship bantamweight, ranked No.1, John Lineker and Yusup Saadulaev, ranked No.3.

After signing up for promotion in 2019, Worthen enjoyed a dream career start in ONE and claimed three straight wins. However, after losing to Saadulaev, “Pretty Boy” faced Lineker on weigh-in day and suffered his first career knockout.

Worthen expected to face Shuya Kamikubo who retired late. He will finally face the Japanese fighter at ONE: ‘Heavy Hitters’ on January 14.

“I’ve never asked for anything easy. It’s been a tough year. I still think I’m better than the two guys I lost to. I guess we’ll find out in a few weeks.”

“But I’m excited. I think having tough fights is just going to make me a better martial artist. And as good as Kamikubo is, and I think he’s an amazing wrestler, I don’t think he has. had the hardest route. He had the reverse route to me. I fought all the guys who are really, really touted in ONE and he fought some midrange guys, ”Worthen added.

Opposition “intermediate” or not, Kamikubo is in a rich vein of form. The Pancrase veteran has won his last five fights and is undefeated in ONE. Worthen and Kamikubo both sit outside the top 5, a testament to the strength and depth of the ONE bantamweight division.

John Lineker is expected to compete with Bibiano Fernandes for the ONE bantamweight title at ONE: ‘X’ next year. Lineker has been shining since leaving the UFC. After winning a unanimous decision over Muin Gafurov in his debut, he finished off former champion Kevin Belingon before handing Worthen the first knockout loss of his career.

Although he was caught with a straight right hand in the first round, Worthen says he is “not afraid” of the Brazilian and would still fight him on one day’s notice. He also noted that “Hands of Stone” was not as great as you might expect in the early stages of the contest:

“To be completely honest, and this is going to sound crazy, I didn’t think he was this good after the first couple of minutes. I was like ‘wow’, I expected more faking, more tweaking “said Worthen. “He was really just hanging his head and running forward and throwing hooks which was pretty much expected. He’s really good at what he does. I think he has crazy knockout power. and he forces people to fight but I don’t think he did anything special. I think there are quite a few guys in the division who can beat him on good night. And he could knock them out there too. good night, ”Worthen continued.

Lineker will have another chance to prove his skill when he takes on Fernandes, while Stephen Loman and Fabricio Andrade both scored impressive victories in ONE: Winter Warriors Part II. With such fierce competition at the top of the division, Worthen must secure an impressive comeback on the way to victory against the formidable Kamikubo if he is to remain in contention.