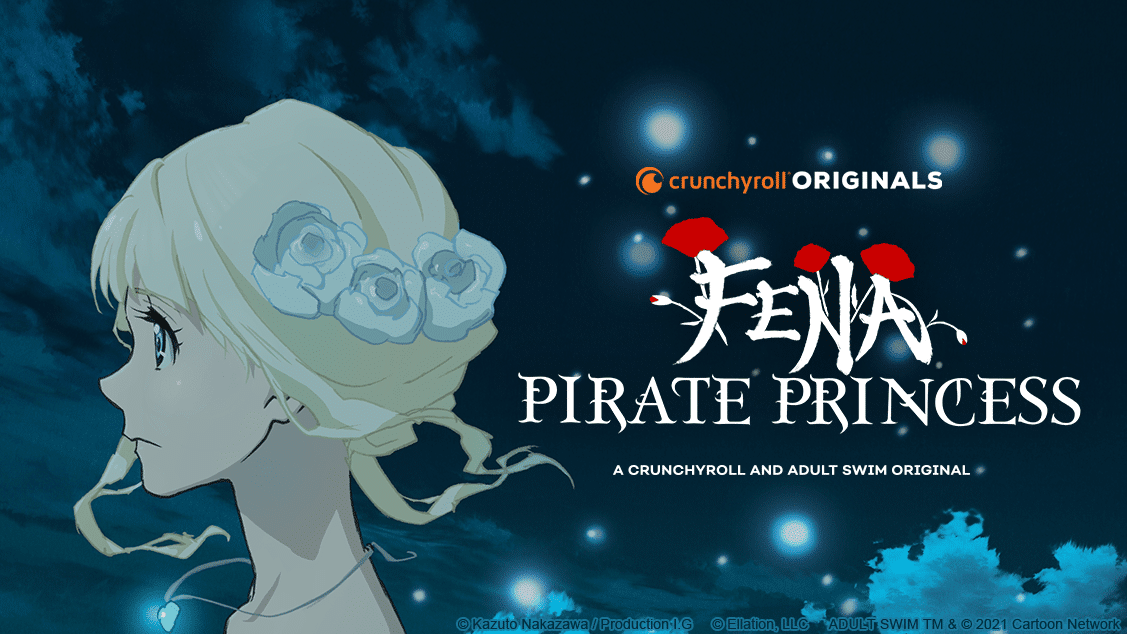 The show, which is inspired by the shojo manga, is described by Crunchyroll as follows:

Fena Houtman remembers little of her childhood. Orphan and raised as a servant in a brothel, her life is turned upside down when she escapes to a pirate island where she discovers the truth behind her family. With Fena the only one capable of unlocking her family’s secrets and a formidable crew of female pirates chasing her, she must take her place as captain of her samurai crew for an adventure on the high seas!

You can check out a trailer for the show below: