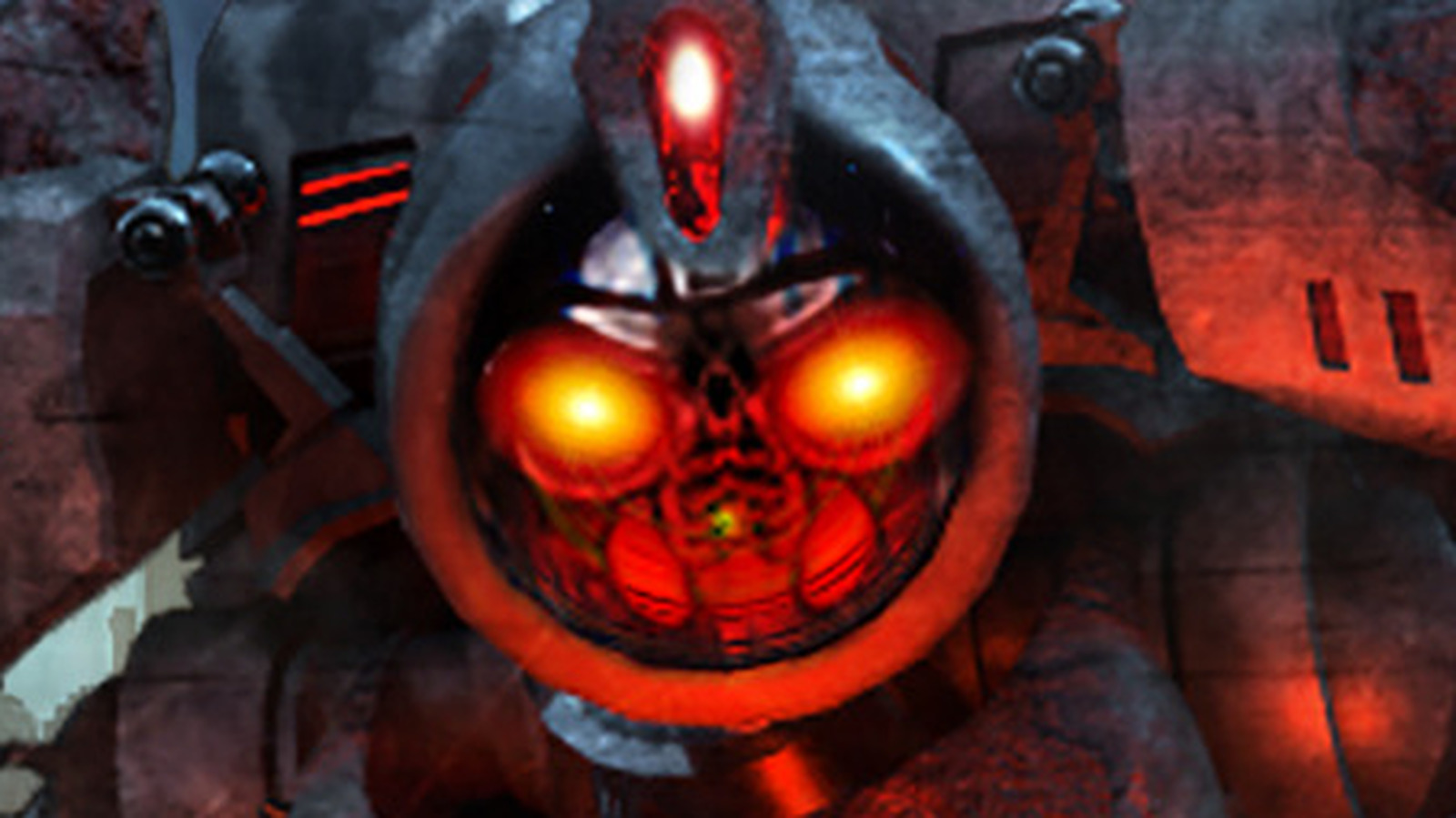 Eternal bridesmaid in the robotic toy universe, GoBots have earned a reputation as a cheap knockoff of Hasbro’s Transformers. In truth, the GoBots predated the Transformers: a joint production between Tonka and a now-closed division of Bandai called Popy of Japan, the GoBots (originally named Machine Robo) hit stores in 1983 – a year before the Transformers.

Once Hasbro released the Transformers, the GoBots didn’t stand a chance. Popy’s simplistic design couldn’t stand up to the Transformers’ complex lineup of moving parts. Adding insult to injury: The first generation of GoBots were only two to three inches tall, about half the height of the average Transformers. By the time Tonka started issuing the biggest Super GoBots, it was all over except the screaming.

Tonka’s last attempt to bring some degree of respectability to the GoBots was a cartoon, but again they found themselves left out at every turn. “Challenge of the GoBots” was broadcast in syndication, but even the efforts of producers Hanna-Barbera could not save it from immediate rejection by viewers: how else to consider obvious imitations like the Bumblebee carbon Bugbite, or Stretch, who went from a limousine to a robot … with a top hat? The 1986 feature film “GoBots: Battle of the Rock Lords,” which featured the Rock Lords spin-off, didn’t help the toy line’s downward spiral. Hasbro gave the GoBots the final blow by purchasing Tonka and the characters’ names and stories in 1991, though Bandai retained ownership of the toy molds.