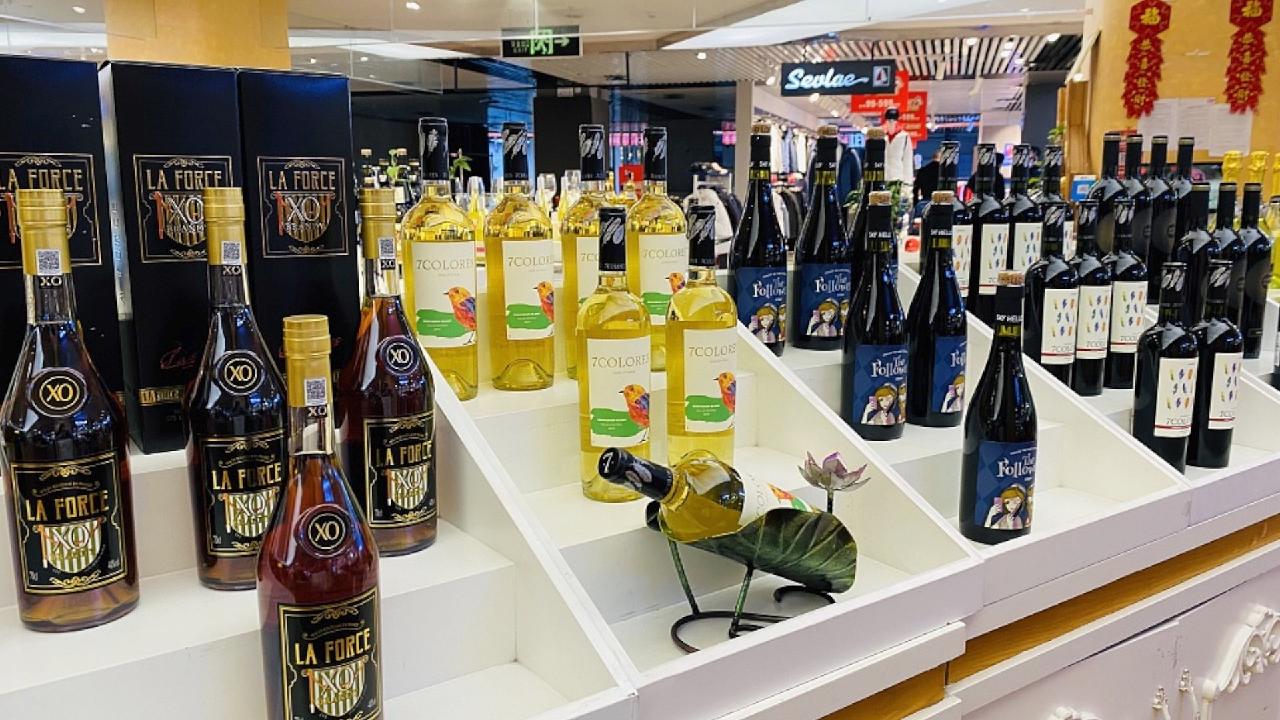 The Regional Comprehensive Economic Partnership (RCEP) entered into force on the first day of the new year. Involving China and 14 other countries, the agreement is now considered the largest free trade agreement in the world and is expected to benefit retail consumers. RCEP countries have pledged to lower tariffs on 90 percent of goods traded in the Asia-Pacific region, thereby expanding consumer choice at even lower prices.

China’s trade with Japan as a result of the deal could be particularly important. To date, the two countries have never signed a single bilateral trade agreement. But under the RCEP, there will be no tariffs on more than 80% of the goods of the two countries over time.

China has already signed trade agreements with most of the RCEP countries, including ASEAN, Australia, New Zealand and South Korea, but no reciprocal agreement with Japan. Thus, trade between China and Japan may change with the application of RCEP, Xu Mingqi, senior advisor at the Shanghai Academy of Social Sciences, told CGTN.

But the “zero tariff” promises will not be implemented immediately. Under the RCEP agreements, for example, Japanese sake is levied a 40 percent tariff when it arrives in China now, but that tariff is expected to be reduced to zero in 2043. Likewise, wine from Shaoxing rice in China will also not benefit from any tariff to enter Japan in the same year.

Although the move takes place in different phases starting in 2022, the benefits are expected to be huge. Data from the Ministry of Commerce shows that in the first half of 2021, trade between China and Japan reached nearly $ 181.3 billion, an increase of 23.7 percent year-on-year. And experts expect that figure to continue to rise in the years to come.

Besides China’s trade with Japan, another thing that will have obvious impacts is the opening up of the service sector. RCEP countries are committed to opening up service industries such as finance, telecommunications and tourism. The 15 nations also pledged to publish a negative list within six years.

Xu said it will mean more opportunities for Chinese companies. “Service-oriented e-commerce platforms like Alibaba and Tencent will have more opportunities to export their products and it may be easier for them to invest in these countries,” he added.

A report from the Peterson Institute for International Economics estimates that by 2030, RCEP will inject additional export values ​​worth $ 519 billion into affected countries. The report also says incomes will collectively increase by $ 186 billion for workers in the region.