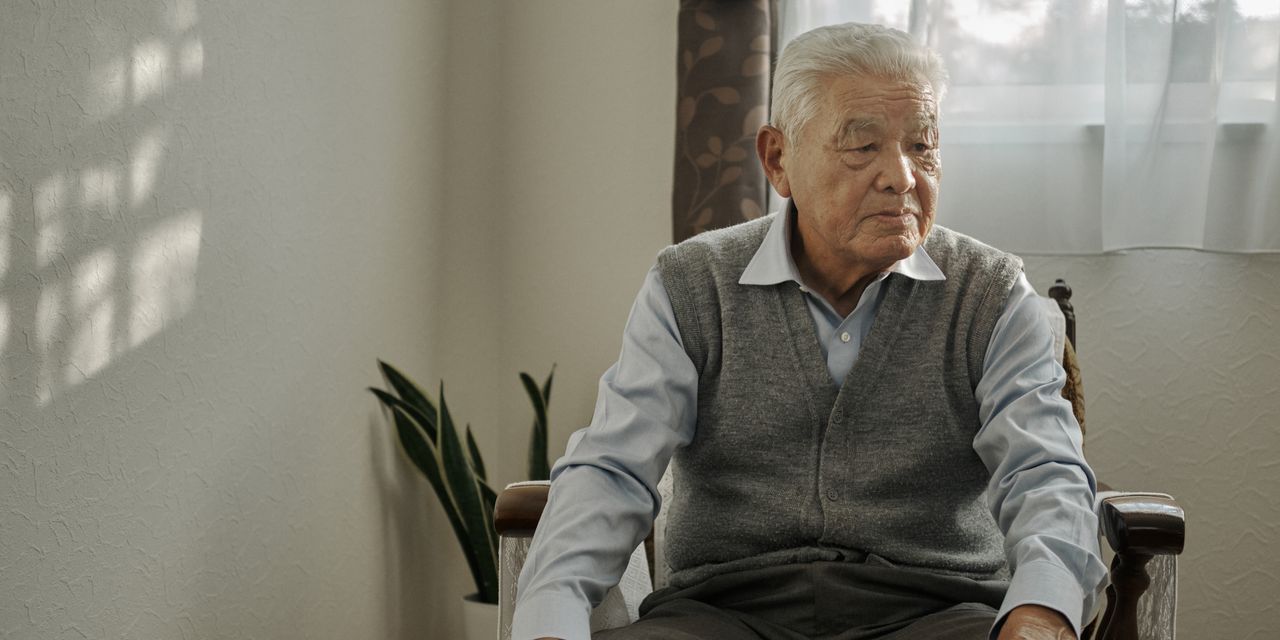 TOKUSHIMA, Japan — Nobuo Matsubara still remembers a visit to his home by a naval officer in January 1942. The officer told the family that Nobuo’s older brother, Kazuo, had been killed while fighting for Japan. during the attack on Pearl Harbor.

That was not true. But the truth was even worse, under the values ​​of the time. Kazuo had been captured in Hawaii, the first Japanese serviceman taken prisoner by the Americans. For the neighbors and the other sailors, it was shameful. For the government, it was impossible: General Hideki Tojo’s military code ordered his men to fight to the death.

Eighty years after the attack on Pearl Harbor on December 7, 1941, the story of Japan’s first POW is kept alive by his brother, who is 88 years old. The story raises questions that arise in every war, such as how far a soldier’s duty extends and what kind of treatment is due to the enemy.

What President Franklin D. Roosevelt called “a date that will live on in infamy” is remembered by Japanese bombers who attacked US Navy ships. But in a lesser-known addition to the air raid, Japan also sent five miniature two-man submarines to Pearl Harbor in the hope of torpedoing US warships.

One carried the sign Kazuo Sakamaki. He was the second son of parents who had 11 children, including little Nobuo, who later took his wife’s surname, Matsubara.

Hours before the bomber raid began on Sunday morning, Mr. Sakamaki’s miniature submarine was launched from his mother submarine 10 miles off Pearl Harbor.

Mr. Sakamaki recalled in a 1949 memoir the parade of disasters that followed. His submarine tumbled into the water, his gyrocompass already broken. By the time the craft was righted it was out of the way and the men had to approach Pearl Harbor almost blindly, occasionally pushing the periscope over the surface to check their course. Mr. Sakamaki then lost consciousness from a shock wave as depth charges exploded nearby. Even a suicide bombing attempt failed because the men couldn’t reach an American warship to ram.

Early Monday, the submarine was stuck on a reef and the men had to abandon the ship. Mr Sakamaki wrote that he jumped into the sea and after some time lost contact with his comrade, who would be found drowned. Later that morning, Mr. Sakamaki ended up on Waimanalo Beach in Oahu, where two American soldiers grabbed his arms and took him away.

Back in Tokushima Prefecture, Nobuo heard the news from Pearl Harbor and never dreamed that his brother was involved. After initially declaring Kazuo dead, the Navy sent a senior officer to confide that the ensign was missing. The family has been ordered to keep it a secret.

On March 6, Imperial Headquarters announced the names of nine men who died in the submarine attack on Pearl Harbor. Japanese media hailed them as “hero gods”. But that didn’t fit young Nobuo. “Nine people for five boats. It seemed strange to adults and children, ”he recalls. He began to suspect that there was a tenth man that no one wanted to talk about: his brother.

Jo Toyoda, a classmate at the Kazuo Naval Academy, wrote in a 1977 memoir that his classmates knew one of theirs was a prisoner of war. Mr. Toyoda recalled saying things like, “That idiot Sakamaki should kill himself.” If he sticks around, he will be the shame of our class.

Mr. Sakamaki first felt the same. He remembers telling his interrogator in Honolulu, “Shoot and kill me in front of Arizona on fire!”

Instead, the United States held him for a few months in Hawaii before transferring him to POW camps on the mainland.

It was a time when hatred for Japan was strong.

At a private gathering of former naval comrades in 1986, Mr Sakamaki said he was still too sensitive to report on his experiences. He mentioned that he planned to testify at the Tokyo trials to defend Japanese soldiers accused of abusing American prisoners of war – presumably to argue that Americans also abused Japanese prisoners of war – but was arrested by the judge because that would pose an international problem.

In 1989, Kyodo News ran an article about a copy of a US report on the treatment of Japanese prisoners of war. He said the report recorded an incident on Christmas Eve in 1941 in which someone in Honolulu sent coffee to Mr. Sakamaki and a Japanese woman being held in a cell next to him. The report quoted Mr Sakamaki as saying he recognized it was a trap, but the woman was beaten and a doctor called. The outcome of his case was not known and Mr. Sakamaki declined to comment on Kyodo.

Mr. Sakamaki has written more about his time as a prisoner of war on the mainland. Seeing trains carrying vast reserves of modern weapons pass by his camp, he began to realize how stupid his country had been. Arrived as a nationalist who only wanted to die for Imperial Japan, he decided to live the war and became a POW camp leader who looked after other prisoners.

Perhaps the harshest treatment he spoke of came as the war ended at Camp Kenedy, Texas. Mr. Toyoda, the classmate, was a POW in the same camp. The captain was angry with him because he had been demoted because of the attack on Pearl Harbor, and he put the two men in cells infested with scorpions, Mr. Toyoda recalls. Mr. Sakamaki mentioned the episode in his 1986 speech, claiming that he had little food for days.

In early 1946, Mr. Sakamaki was repatriated to Japan. He later described receiving a letter telling him to ritually kill himself, but Nobuo also remembers the neighbors welcoming him into his home. Curious people lined up to see the sign miraculously returned. His father greeted the visitors while Kazuo stayed in the shadows.

What do you think are the teachings and legacy of Pearl Harbor? Join the conversation below.

“For several years afterwards, I felt I needed to take a step back” because of the lingering stigma or indignity associated with prisoners of war, Nobuo recalls. “Our friends and neighbors sincerely said, ‘It was good that he came back alive’, but all we could say was ‘Thank you very much’. We couldn’t say, “We are happy” because a lot of people died in the war. “

Kazuo put his memories into two books written in the four years after the war, but rarely told his family or anyone else about being a prisoner of war. He embarked on a career in business and eventually became the head of a subsidiary of Toyota Motor Corp. in Brazil. He died at the age of 81 in 1999.

Nobuo became a professor of world history. Now retired, he lives in the city of Tokushima. He is the last surviving of 11 siblings and lives not far from where this naval officer came 80 years ago. The old house was demolished last year.

He believes the story of a prisoner of war who was ready to die but led a productive life is worth telling. “This is an example of how you have to go ahead and make an effort to build peace, knowing how precious humanity is,” says Nobuo.