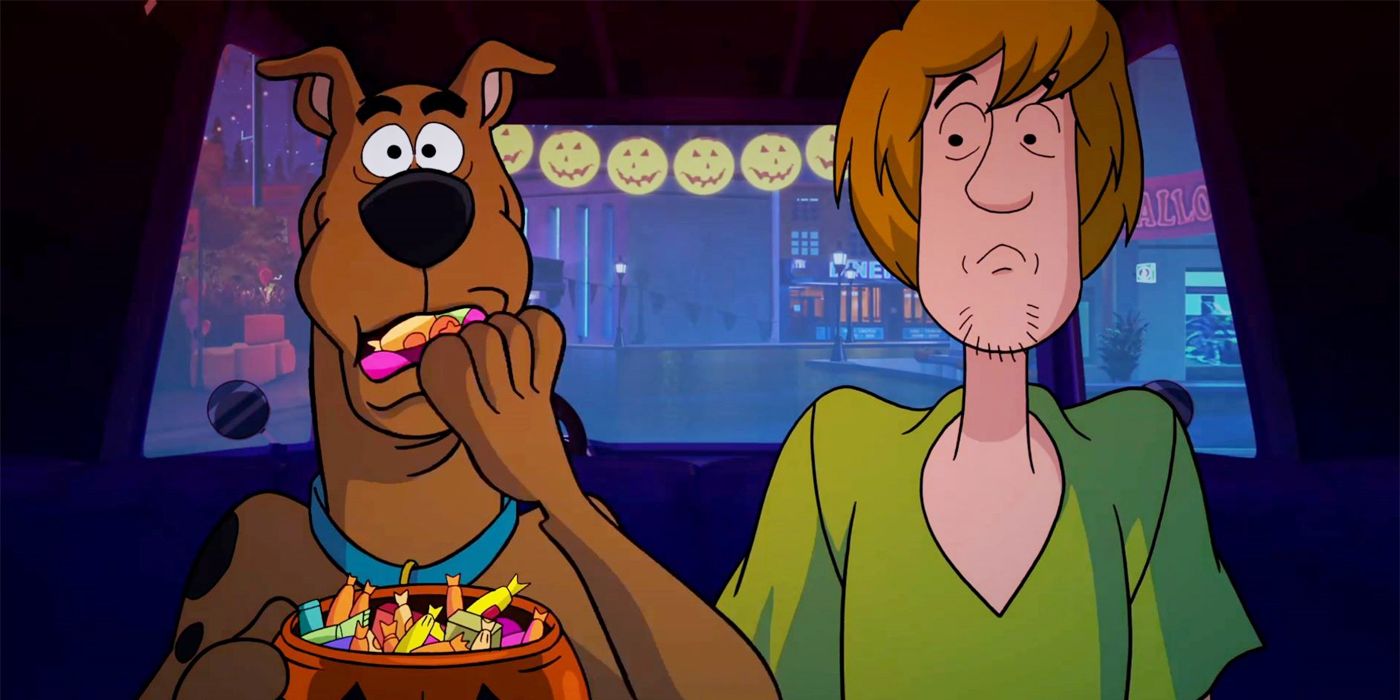 HBO Max and Cartoon Network bring fans a month-long Scooby-Doo celebration with the reveal of Scoobtober in October.

The Scoobtober The lineup event kicks off Friday, October 1 on HBO Max and Cartoon Network. Halloween-themed event features new episodes of Scooby-Doo and guess who?, Scooby doo films, Cartoon Network’s premiere of Scoob! and much more.

Scooby-Doo and guess who? has a star lineup including Cher, Sean Astin, Jessica Biel, Terry Bradshaw, Lucy Liu, Jason Sudeikis and Run DMC. The series sees the team at Mystery Inc. teaming up with some of pop culture’s biggest names to solve mysteries.

The complete list of Scooby doo content on HBO Max and Cartoon Network for Scoobtober can be found below.

Series and films from Friday, October 1

Scooby-Doo and guess who?

“Lost Soles of the Jungle River!” “

Scooby-Doo and our gang travel up a lost river in the Amazon rainforest with Jason Sudeikis.

Scooby-Doo takes the gang to meet their good friend, Lucy Liu, at his art gallery in Queens.

The gang and actor Sean Astin try to return a lost set of keys.

“Dear, Scooby and the Sargasso Sea!

Scooby-Doo and the gang hitchhike with their friend Cher on her yacht.

“The lost mines of Kilimanjaro! “

Fred goes wrong in Nairobi and leads the gang into a lost valley.

“The legend of the golden microphone!”

Our mystery teens work with Joseph “Run” Simmons (Run DMC) to get to the bottom of a mystery.

Scooby-Doo and the gang arrive at a cool school run by famous actor Billy Dee Williams.

A shooting star that crashes in the middle of the ranch owned by Terry Bradshaw!

“A den of a thousand voices!”

Daphne takes the rest of the gang to meet her friend, famous voice over artist Frank Welker.

Scooby Doo and the gang are on the case with the help of Blue Falcon and his wonder dog, Dynomutt

“The Monsters of Movieland! “

What if…? Writer explains story arc for The Watcher season 1

Tim Adams is news editor at CBR. He’s been a fan of comics since the 90s, when his older brother introduced him to the medium. Some of his earliest memories include receiving a monthly subscription with Amazing Spider-Man # 353, the first part of “Round Robin: The Sidekick’s Revenge”, as well as the very successful launches of X-Men # 1 and X-Force. # 1. You can follow Tim on Twitter @ timdogg98 where you can read his ramblings on comics, TV, movies, sports, and wrestling.