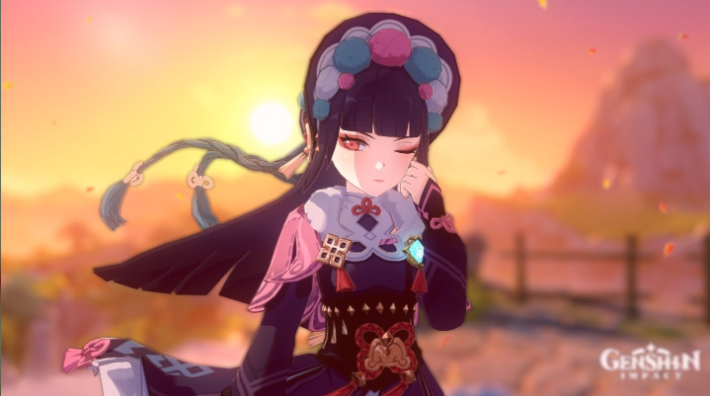 “Genshin Impact” could have the most anticipated new character, Yunjin. This new hero was already revealed in January by a data miner named Lumie.

The anonymous individual showed some renderings of the new character on his Twitter account. From the photos and videos he posted, Yunjin is said to have a gothic appearance, with black, pink, red, and purple as the primary color palette for the entire outfit.

Meanwhile, other leakers believe Yunjin would be a five-star Polearm user. MiHoYo is also expected to incorporate geographic abilities into the new character.

So I took a closer look at Yunjin’s vision and took in some of the visions travelers expected her to be.
The result came close to Anemo and Dendro#GenshinImpact pic.twitter.com/RXcWoDptzF

Before checking out the remaining leaks on the new hero “Genshin Impact”, you should remember that not all of the details mentioned below have yet to be confirmed by MiHoYo.

According to PC gamesThe latest report, Tangzu, another reliable data miner, claimed that MiHoYo will include a new character banner in upcoming “Genshin Impact” 2.4 updates. 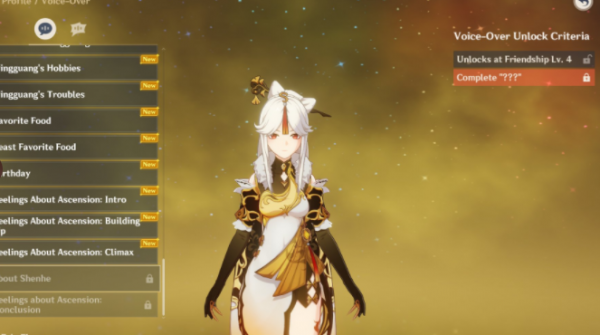 Guess what? ??#AratakiIttoThe reveal made us wonder if we could spy on other interesting things in the vocal lines 🕵️‍♀️🔍

Some rumors claimed that the 2.4 banner is specifically for Yunjin. However, Tangzu said he did not see the element or the rarity of the character. But, he also believes it would be Polearm’s alleged character. On the other hand, another leaker named Ubatcha said that Yunjin’s arrival will also include a new map area in “Genshin Impact” 2.4. The data miner added that it could specifically be the sinkhole rumor.

At the moment, MiHoYo is pretty busy with other upgrades for its popular adventure title. These include the arrival of the new “Genshin Impact” 120 FPS feature for iPhone 13 Pro and iPad Pro.

On the other hand, the giant game developer has also confirmed another character from “Genshin Impact” named Arataki Itto.

The new Japan-based region of Inazuma has received an update that fixes the way Japanese NPC characters carry their swords.

The samurai characters of “Genshin Impact” now wear their swords according to the clothes they wear. These include different varieties, such as the sword up, down, and more.

For more updates on “Genshin Impact” and other related topics, always keep your tabs open here at TechTimes.

This article is owned by TechTimes

2021 TECHTIMES.com All rights reserved. Do not reproduce without permission.