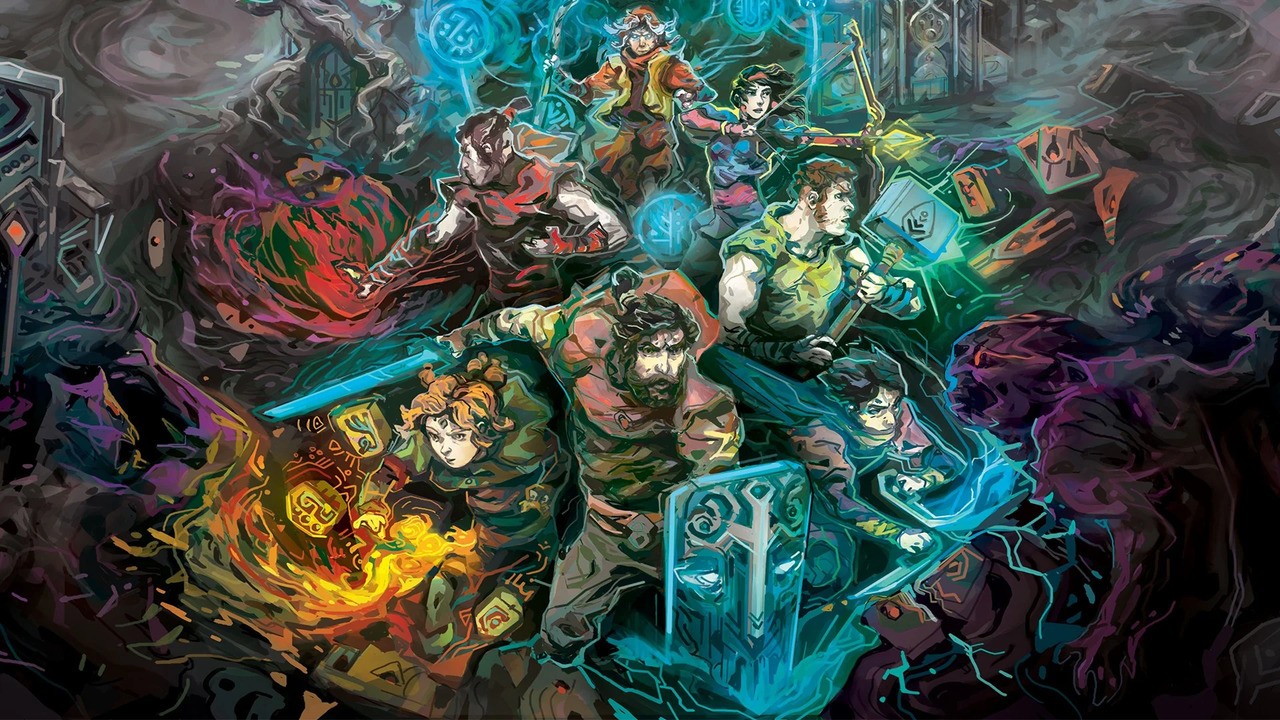 We have been informed that the free update originally scheduled for today (September 30) had a small delay until October 7. This free update will now arrive with the paid DLC next week.

The Switch certainly does not lack roguelites, but Children of Morta is a popular game in the genre and is pretty decent on Switch. Now, it has been confirmed that the title of Dead Mage will receive a paid DLC expansion (priced at $ 4.99 USD) on October 7th; you can see a trailer above.

The main addition is a new playable character; some of the PR blurb is below.

Parallel lives, although distinct, can sometimes bond and start a new life, resembling their two natures. Everything becomes clear with the arrival of a two-minded warrior. This new character expands the established group of available warriors and is playable in the Family trials fashion. The combat mastery and unique playstyle of this newcomer cannot be compared to the skills of anyone in these lands.

Let us know if you are a Children of Morta fan and are planning to jump into the free update and downloadable content!