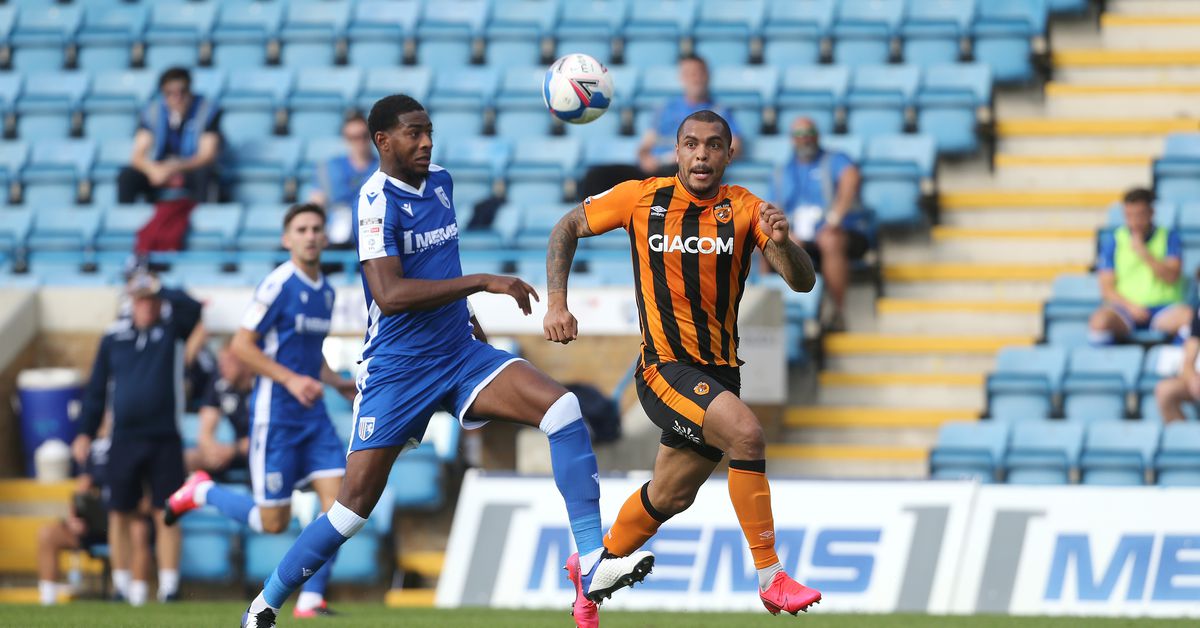 It was busy transfer window for Arsenal, although it seemed like the club needed the final day for Thomas Partey to make an impact. Six first-team players have been signed and two players have left the senior squad for a full transfer, while the academy has left the club with six other players and six new faces to the Under-23 squad. year.

Dani Ceballos is the club’s only player coming in on loan, but Arsenal have done some serious business the other way around. 14 different players from the senior and U23 teams will be loaned for all or part of the 2020-21 season. In this first part, we take a look at which defenders and goalkeeper will play elsewhere and what this loan means for each individual in the context of their time at Arsenal and their future with the club.

And if you have ESPN +, this is shaping up to be a great year to see some Arsenal prospects in action. Eight U23 players are loaned to League One this season and two more are tested in the Championship. If there’s a Ligue 1 game on ESPN +, there’s a good chance an Arsenal player will be featured.

Konstantinos Mavropanos
Age: 22
Position: CB
New club: VfB Stuttgart (Bundesliga)
term of the loan: High season
Outlook: This is Mavropanos’ fourth year at the club and he has only made eight total appearances during that streak. With three years off his current contract, it might be time to leave the CB prospect after this season, unless he impresses at Stuttgart and looks set to fight for a position at Arsenal next year.

Dejan Iliev
Age: 25
Position: GK
New club: City of Shrewsbury (Ligue 1)
term of the loan: Half season
Outlook: If he doesn’t play in League One often, Arsenal will likely move him to another club for the spring. Much like current Under-23 goalie Matt Macey, the academy system must review his position as goalkeeper over the next two years. Neither Macey nor Iliev look likely to be a Premier League starter, and U23 starts are expected to go to Karl Jakob Hein or James Hillson.

Zech Medley
Age: 20
Position: CB
New club: Gillingham (Ligue 1)
term of the loan: High season
Outlook: This is Medley’s first loan to Arsenal since joining the academy in 2016. It’s a promising prospect, so this year will tell a lot about his development at the senior level. There are a lot of names in Arsenal’s depth table at center-back of the impending retirement to the U23 squad, and potentially several places in the years to come if Arteta settles on a formation of 3 center-backs.

Daniel Ballard
Age: 21
Position: CB
New club: Blackpool (Ligue 1)
term of the loan: Half season
Outlook: Ballard was loaned out to Swindon Town last season but only managed three appearances before suffering a long-term knee injury. It will be a good chance for him to get some senior action and all of the above ratings in the Medley outlook apply here as well. The academy will be watching to see how his form returns from injury and how much Blackpool uses him before opting for a comeback or the U23s for the spring.

Mark McGuinness
Age: 19
Position: CB
New club: Ipswich Town (Ligue 1)
term of the loan: High season
Outlook: Arsenal, the official home club for all center-backs, with four exits on loan. Last season McGuinness only managed a handful of U23 games and was in fact captain of the team as they beat Ipswich (his new home) in the EFL trophy competition plus early this season. The fact that he has been on loan for a full season over a full year with the U23 is testament to his potential and the desire to test him now.

Zak swanson
Age: 20
Position: RB
New club: MVV Maastricht (Eerste Divisie)
term of the loan: Full season
Outlook: He’s been at Arsenal since 2006, but unlike several other recent academy products, Zak has yet to make his first team appearance. Last season was his first stint in the Under-23s on the Under-18 side and has already made two starts for his new club. He is one of two potential academy right-back prospects who could potentially fight for a role in the senior squad over the next several years. The other is also loaned …

Jordi Osei-Tutu
Age: 22
Position: RB
New club: Cardiff City (Championship)
term of the loan: High season
Outlook: Spent last season on loan at VfL Bochum in the 2.Bundesliga, where he helped them to finish 8th, appearing 22 times. Now he takes another step forward with his move to the Championship, where he has already played the full 90 minutes four times this season. This is one of the top five loan moves Arsenal fans need to watch this season as it is a tall order, Cedric’s viability is undetermined and Bellerin will likely continue to be. linked to a movement despite Arteta’s declaration of commitment.

Tolaji Bola
Age: 21
Position: KG
New club: Rochdale (Ligue 1)
term of the loan: Half season
Outlook: Bola was the U23’s main left-back last season and gets his first test away from Arsenal this year. With Tierney, Kolasinac, Maitland-Niles and Saka all ahead of him in the first team, Bola has little pressure and chance to make the first team at the moment, but a year in League One and away from academic football should have us. say a lot on its bright side.

While Mavropanos is probably the name most readers are familiar with from this group, Jordi Osei-Tutu’s season in the Championship is the main one to watch here. Which player do you think will have the biggest loan this season and who do you think has the best chance of joining Arsenal first team in the future? Check back tomorrow as we watch midfielders and attackers on loan.