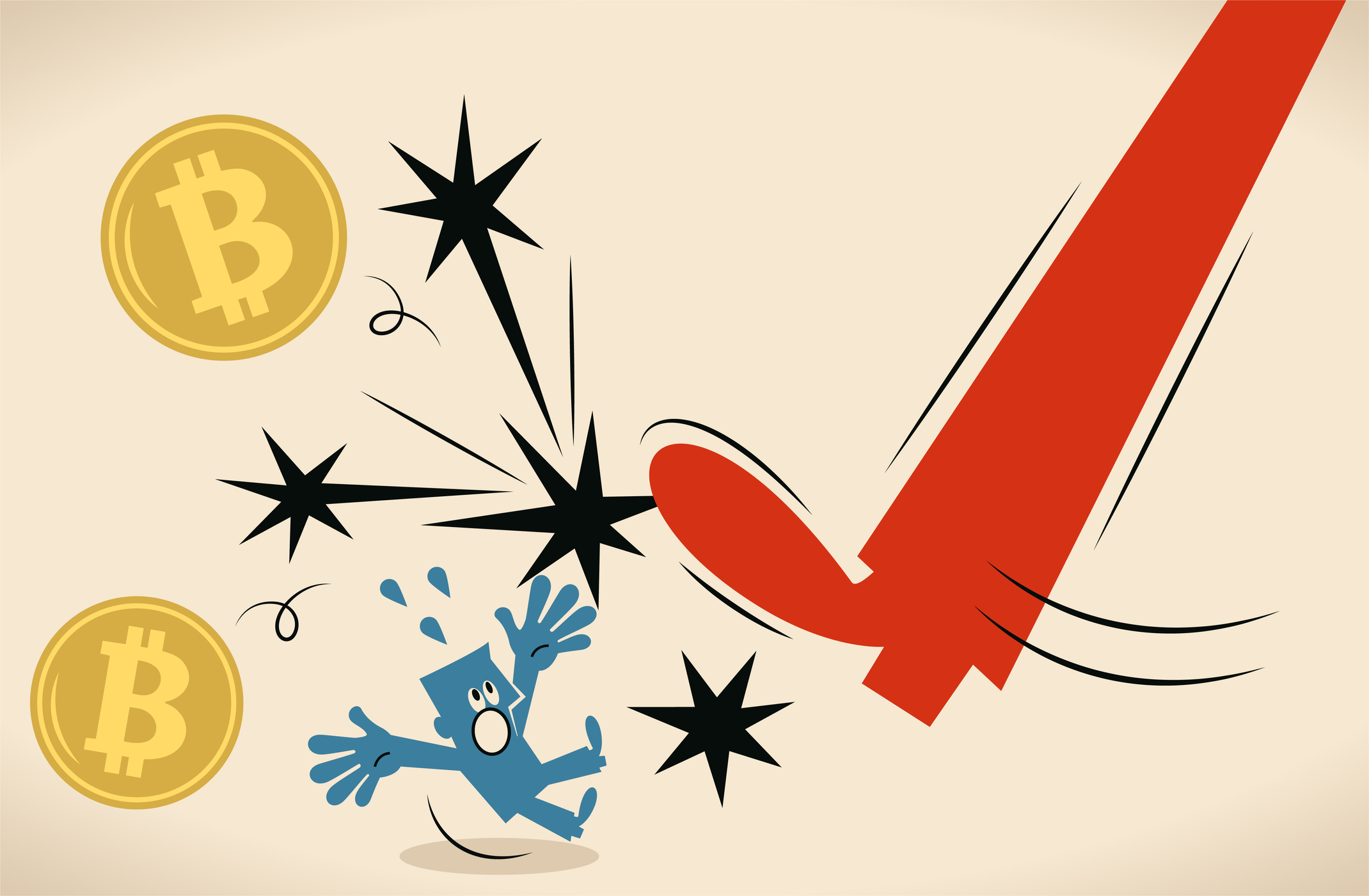 Own crypto? If so, I hope you made a fortune with it. Or, at the very least, I hope you’ve avoided the huge beating most of them – including the big ones like Bitcoin (CRYPTO: BTC) and Ethereum (CRYPTO: ETH) – have suffered since the May peaks. Maybe you are venturing into new cryptocurrency positions following the recent sell-off, confident that unregulated digital currencies are the future.

Just for the record, though, I still don’t buy crypto … now or ever.

Of course, I saw how cryptos like Bitcoin and Dogecoin (CRYPTO: DOGE) meet (more or less) the six essential characteristics of a successful currency. You probably know this list yourself. Bitcoin and its peers are durable, portable, divisible, uniform, limited in quantity, and acceptable. At least some merchants accept Bitcoin as a form of payment, and even more are considering the idea.

Unlike the easily found list on the Internet of what qualifies money as money, however, these six characteristics oversimplify some currency standards and leave out other important attributes altogether. Three big problems stand out from the others as practically insurmountable.

According to the most recent figures, the US Federal Reserve manages a pool of approximately $ 20 trillion of its government-issued money; most are in electronic form only.

That’s a lot to be sure, but it’s a finite number. The Fed adds and subtracts from this pool to dampen economic growth, and other countries are doing the same with their currencies for the same reason. That is why you have to give up US dollars if you want Japanese yen, euros, Brazilian reals or any other foreign currency. The amount of currency in each country – and the entire world – is tightly controlled, which is why exchange rates change over time.

Technically speaking, because the supply of fiat money is limited, it is scarce … at least on a per capita basis.

But Bitcoin (and other cryptocurrencies) are also scarce. It is true that only 21 million Bitcoins will ever be “mined” or calculated. However, there is no limit to the total number of cryptocurrencies that can be created to compete with Bitcoin. The aforementioned Dogecoin and Ethereum are just a few examples of alternatives that will be adopted if Bitcoin becomes too expensive or too cheap to continue to be used.

The value of a currency only holds when it is the only one that can be used to buy and sell goods and services in a regulated economic market, or when it needs to be exchanged with other equally rare currencies.

2. It is also not widely accepted

Crypto fans will not hesitate to point out that cryptocurrencies are increasingly accepted as a means of payment. For a short while You’re here (NASDAQ: TSLA) has accepted Bitcoin as a way to pay for its electric vehicles, joining a few thousand companies around the world that offer such a convenience. And El Salvador has officially made Bitcoin legal tender in the country, becoming the first country to take such a gradual step.

Now read the fine print. Tesla may have briefly accepted Bitcoin payments, but the purchase price of these vehicles has always been, ultimately, based on the US dollar. Tesla simply facilitated a US dollar-based transaction using the popular cryptocurrency, as is the case with many other companies accepting crypto-based payments.

As for El Salvador, President Nayib Bukele clarified that “the government will guarantee convertibility at the exact value in [U.S.] dollars at the time of [Bitcoin] transaction. ”In addition, the United States dollar remains El Salvador’s base currency for accounting purposes.

3. Traditional banking institutions do not want to make or take a conventional loan using cryptocurrencies

Finally, while many people are now ready to do business using cryptocurrency, have you noticed that no one is making long-term deals – like loans – with Bitcoin or Dogecoin? Contracts that require stability and predictability for both parties always mention the US dollar or localized currencies as the only way to pass value in the future.

It’s telling, but not surprising, given just a little thought.

While this is not one of the six usual attributes of a useful currency, no one can argue that the value of money should not be relatively predictable from day to day, or from year to year. to the other. So far, cryptos have been anything but.

This is because borrowers agreeing just a few months ago to make Bitcoin loan repayments (not the dollar value of Bitcoin, but a total number of Bitcoins, similar to how you repay your mortgage lender in one. fixed number of dollars each month) could be in serious trouble now, as the cost / value of each Bitcoin is still nearly five times what it was just a year ago despite the recent sale.

This is important because wealth creation is often built on borrowed money, for the benefit of the lender and the borrower. Their unpredictable value makes cryptocurrencies downright dangerous to use as the basis for the $ 10.3 trillion in mortgage debt alone that Experian says U.S. consumers are currently carrying. Don’t even worry about corporate and credit card debt levels.

This volatility that so many people love, however, is the same volatility that prevents cryptos like Dogecoin and Ethereum from being viewed as a true stand-alone currency that replaces fiat currencies. Regulatory oversight and mining limitations could and should curb this volatility, but such oversight defeats the very purpose of cryptos in the first place. Talk about a catch-22!

The market doesn’t really see this disconnect yet, but once it does, it will work against all of their values. Good luck until then.

This article represents the opinion of the author, who may disagree with the “official” recommendation position of a premium Motley Fool consulting service. We are motley! Challenging an investment thesis – even one of our own – helps us all to think critically about investing and make decisions that help us become smarter, happier, and richer.